My research is informed by the principles of historical ecology, which attempts to integrate the notions of ecology and the environment as central themes in the study of human societies. My work focuses on landscape-scale processes of human-environment interactions expressed in long-term behavioral changes (spanning from the end of the Ice Age to the historic period) across various environmental settings (Great Plains grasslands, Rocky Mountains, Desert Southwest).

Currently, I am involved in three different research projects.

The first project involve the study of economic and technological change among late 17th-early 18th century Native American farmers in Western Kansas. This work looks at the changes in the diet and culture of historic period Native American who abandoned sedentary pueblo villages in the northwestern corner of New Mexico and took up residence among Great Plains bison hunters in western Kansas following the Pueblo Revolt of 1680. This is a collaborative project with another researchers at the University of Iowa (Margaret Beck) and various Iowa graduate and undergraduate students. My work focuses on understanding how the cuisine choice of these migrants informs about their adaptation to a new environments and their degree of cultural interaction with the indigenous Plains populations. This study has involved new excavations combined with reanalysis of museum collections.

The second project investigates long-term changes among big-game hunters on the Great Plains and Rocky Mountains. Since 1992, this project has focused on investigating the adaptive strategies among big-game hunters on the Great Plains and Rocky Mountains. The early versions of this research considered the geographic variation in Late Pleistocene/Early Holocene forager exploitation of animal resources using published and my own data from ~250 Paleoindian sites. The new dimension to this research program over the last few years has been a greater emphasis on diachronic change in past regional land-use and subsistence adaptions in the Great Plains of North America. I not only attempt to sort through the effects of synchronic and diachronic environmental variability but also consider how social factors, such as introduction of new technologies, human demographic shifts, and changes in social organization influence long-term trends in land-use and subsistence practice of Native Americans. This project involves extensive new data collection for this project, including using published literature to increase my database of site data to ~640 locality dating from 13,000-500 years old as well as the reanalysis of a series of faunal collections.

The third project tries to measure the effects of human hunting had on large-bodied mammal populations in North America. This is a multifaceted research and considers issues related to the potential role human hunting played in the Pleistocene extinction event as well as considering long-term effects of continuous human hunting on the population structure and physiology of large bodied wildlife throughout North American. This study involves collecting morphometric and mortality data from bison remains drawn from nearly 60 archaeological and 9 paleontological localities dating between 37,000 and 250 cal BP. The changes in bison body size and mortality structures in bonebed assemblages seem to be a reaction to environmental conditions rather than the result of human predation pressure. 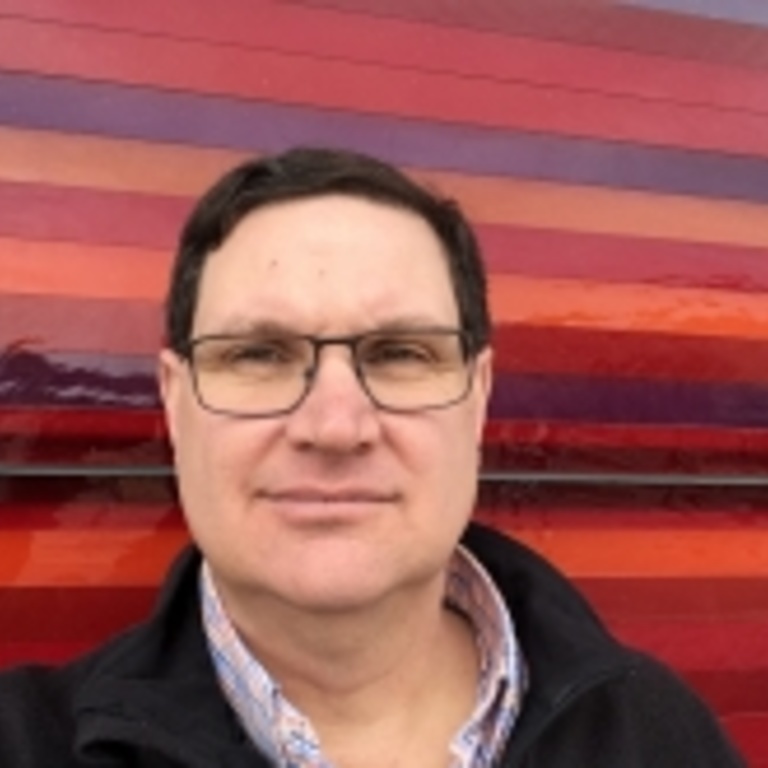 Give to Native American Studies